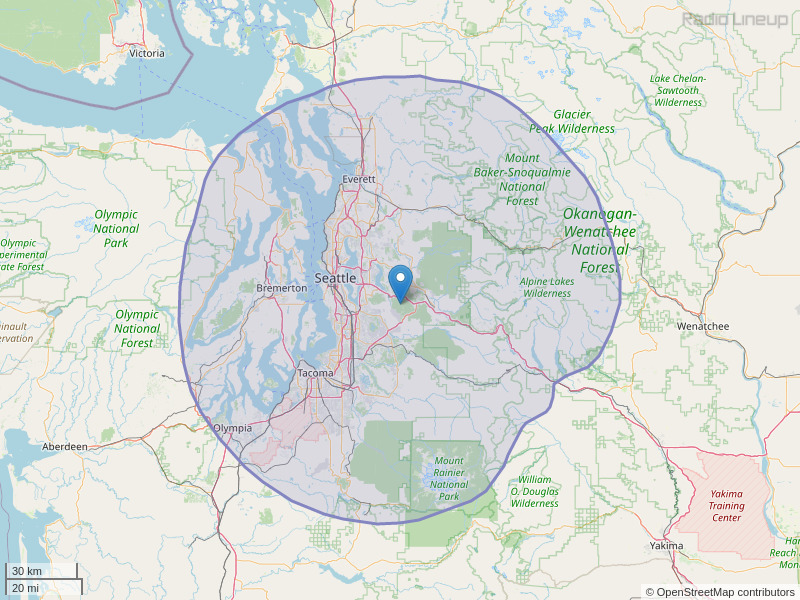 Hello my name is Sean and I was curious if it was at a store they were asking about because I heard she was like what is that thing that has the pointy thing on the end and you push into him and that would be a advertised weapon weapon as a self-defense tool to support people especially single women that are petite my number is 425-365-7001 as the message my temporary that was meant to me until I got my phone replaced and that's 425-244-5237 so feel free to contact me
By: Sean L Metteer on May 22, 2018

Last week someone mentioned a peony farm in Bellevue. Please tell me the address. Thank you.
By: Betty Levangie on May 25, 2019

Join us! PUYALLUP, WA - The 15th Annual Community Christmas Concert, hosted by The Church of Jesus Christ of Latter-day Saints, will bring together the community through an evening of uplifting holiday musical performances. The concert will feature musical selections by Covenant Children’s Choir, Interfaith Choir, Pierce College Concert Choir, PLUtonic, Puyallup H.S. Concert Choir, Rogers H.S. Vocal Ensemble, and the Tacoma Scots Pipe Band. The community event will be held on Sunday, December 15th at 7:00pm, at the South Hill Stake Center, 13420 N. 94th Ave. E., Puyallup, WA. All are welcome. Attendance is FREE. Perishable and non-perishable food items, as well as cash donations, are appreciated, and will be collected through partnership with The Salvation Army.
By: Cloe on November 18, 2019

I will no longer listen to your stations due to your spineless stance against Dori Monson’s Twitter post. Good luck with your lbgqt advertising dollars.
By: Ken Johnson on October 13, 2020

For years I have listened to this station for the traffic reports. Also Dori Monson. This morning I was listening to the Gee and Ursela show. Both of these people made me sick with there one sided comments concerning election audits. When you have representatives from 49 of 50 states at a symposium in South Dakota learning how to conduct a full forensic audit in their states, it seems to me there is some concern about elections. At the same time these radio hosts are calling these concerns "bogus". If this is the kind of people KIRO wants to represent their station and the American people in their listening area, I for one am done with this station and any one supporting them.
By: Duane in Marysville on August 12, 2021

I grew up listening to Dave Ross with my dad any time I was in the car with him. Dave had always been the pinnacle of journalistic integrity. But recently, Dave has been less focused on objective journalism and seems to be more focused on defending politics he agrees with and attacking politics he disagrees with. I hate to say it, but this man who taught me what real and trustworthy journalism looks and sounds like has lost my respect and KIRO has lost me as a listener because of it.
By: Carl on October 1, 2021