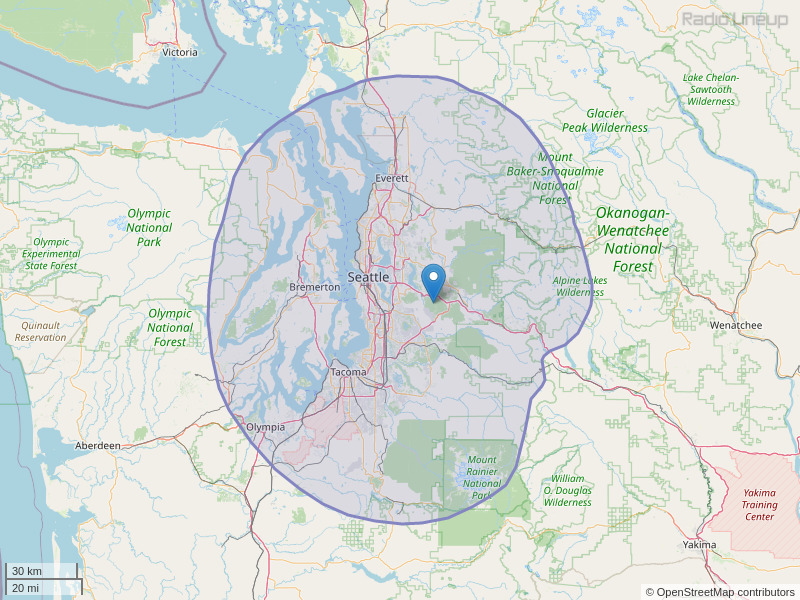 How do we get a copy of the picture taken with Easton Corbin last night at Steel Creek?
By: Debbie Patterson on September 25, 2014

The WOLF in Seattle is getting the Best morning country DJ - Matt McAllister!! Seattle-Tacoma: listen in and be ready for a great time! BIG loss to us Phoenix Country fans...your gain!
By: Country Desert Rat on September 27, 2017

I would like to suggest a song by Merle Haggard ~ The Fighting Side of Me.
By: Barbara Wilhite on October 19, 2018

Listen to this music station everyday and love it, great songs but they always replay the same songs, there's barely anything new that I haven't heard on the radio station a bunch of times before.
By: Ann Marie on March 15, 2019

There was a song that came out in the 60's in Decatur, Ill. it was about how all the big chain stores and how they went to computer paying. They would send you a punch card that stated no not spinal or mutilate and on it was the amount you was supposed to pay. A gentelman decided to try it out, but when the bill came in it was for twice the amount for a shirt, when he called the company they stated the computer did not make mistakes. They sent a new bill for twice the amount, again the gentelman called the chain store and was told the computer did not make mistakes and they sent him a new bill with another punch card with eight times the amount owned. The gentelman again sent the card in without paying any thing but he wrinkeled up the card and punched a bunch of holes in it with a pencil. a short time later he recived a check for over a million dollars, he promtly cashed it and opened another account in another bank, about a month later he was called by the chain store and told he owed the million to the firm, his responce was the computer does not make mistakes and hung up the phone. WHAT WAS THE NAME OF THAT SONG. It came out the same time as You Can Not Roller Skate in a Buffalo Herd. Any ideas
By: William Zehnpfund on June 9, 2020