KSWD is an FM radio station broadcasting at 94.1 MHz. The station is licensed to Seattle, WA and is part of the Seattle-Tacoma, WA radio market. The station broadcasts Soft Adult Contemporary programming and goes by the name "94.1 The Sound" on the air with the slogan "Relaxing Favorites at Work". KSWD is owned by Audacy. 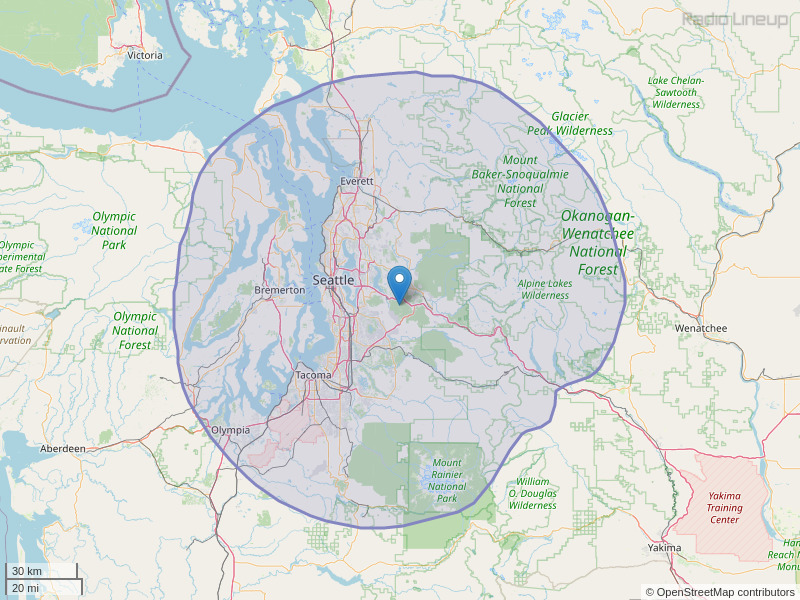 I LOVE your radio station, but will NOT listen to Christmas music until the first week of December. Christmas is too commercial already!
By: Sharon Lustig on November 12, 2019

Play some Linda ronstadt's songs, please. Re:I've got a crush on you
By: Russ on September 8, 2021