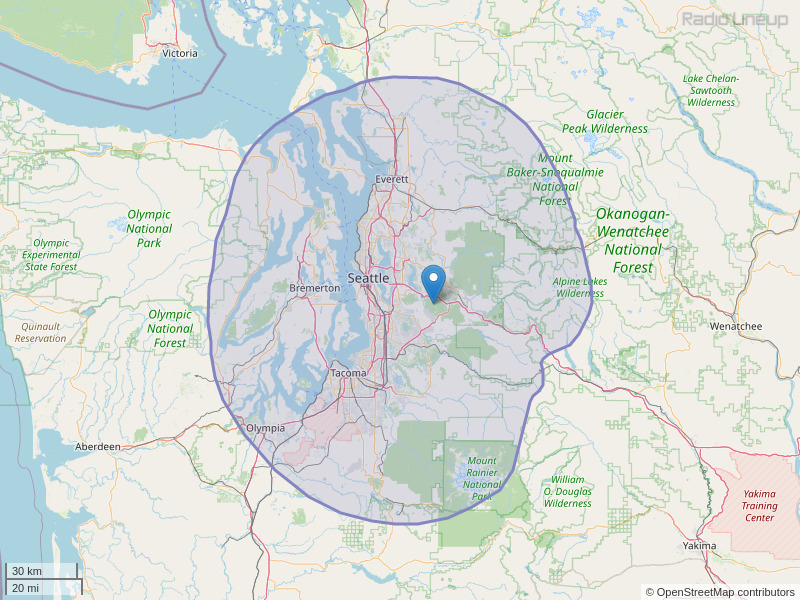 The music is really good. The only problem is that the DJs don't usually indentify the new songs.
By: Alternativefan2000 on January 18, 2014