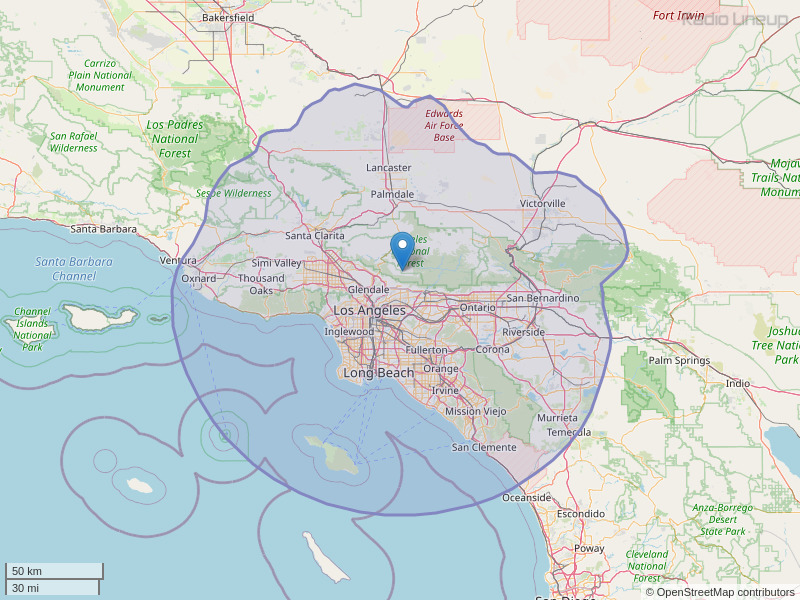 I've been away and when I moved back into the LA area, I went back to my 94.7 the WAVE, only to discover that is very little JAZZ being played on the station now! Every song played had vocals, it's ridiculous! Where's the Jazz ?? I listened for couple of hours between 1 and 3 PM, and there was literally no jazz. No Brian Culbertson, no Boney James, no I Warren Hill, Richard Elliot or Rick Braun! I'm so disappointed !
By: Dee on October 17, 2015